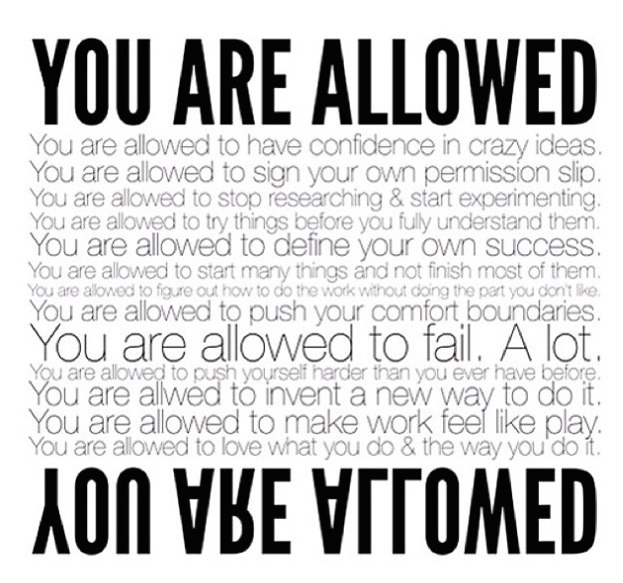 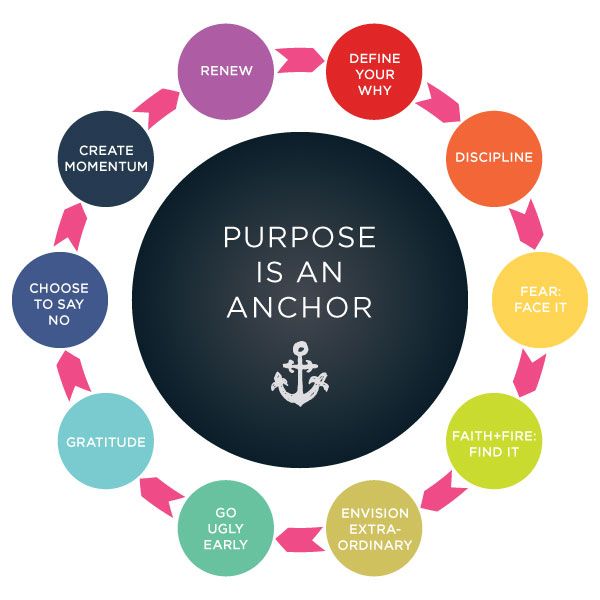 When you realize that everything is a projection of your mind and you have the power to change the meaning of events and experiences, you are able to bust through things you are running away from.

Great quotes about the New York State of Mind:

“I believe in New Yorkers. Whether they’ve ever questioned the dream in which they live, I wouldn’t know, because I won’t ever dare ask that question.” – Dylan Thomas

“Give me such shows — give me the streets of Manhattan!” – Walt Whitman

“I love New York City. The reason I live in New York City is because it’s the loudest city on the planet Earth. It’s so loud I never have to listen to any of the shit that’s going on in my own head. It’s really loud. They literally have guys come with jackhammers and they drill the streets and just leave cones in front of your apartment; you don’t even know why. Garbage men come; they don’t pick up the garbage, they just bang the cans together.” – Lewis Black

“My advice for aspiring writers is go to New York. And if you can’t go to New York, go to the place that represents New York to you, where the standards for writing are high, there are other people who share your dreams, and where you can talk, talk, talk about your interests. Writing books begins in talking about it, like most human projects, and in being close to those who have already done what you propose to do.” – Walter Kirn

“The life you live is lived first in your imagination. Every step you take is imagined before it is actually taken.

The powerful thing is, you can imagine absolutely anything. So remember to use that power wisely.

“There are consequences to whatever you imagine. Make those consequences good ones by filling your imagination with positive, loving and life-affirming visions.

There is no restriction on what you can imagine. So choose to imagine the very best for your life, your world, and all the other people in it.

Your imagination drives your actions in ways you never even realize. The seeds you plant in your imagination will spring to life in the day-to-day reality of your experience.

Just imagine how good and wonderful and fulfilled your life can be. Imagine, and you are well on your way to making it happen.”

“If your mind carries a heavy burden of past, you will experience more of the same. The past perpetuates itself through lack of presence. The quality of your consciousness at this moment is what shapes the future.” – Eckhart Tolle

What are you focused on? When your mind wanders, bring it back to the present. 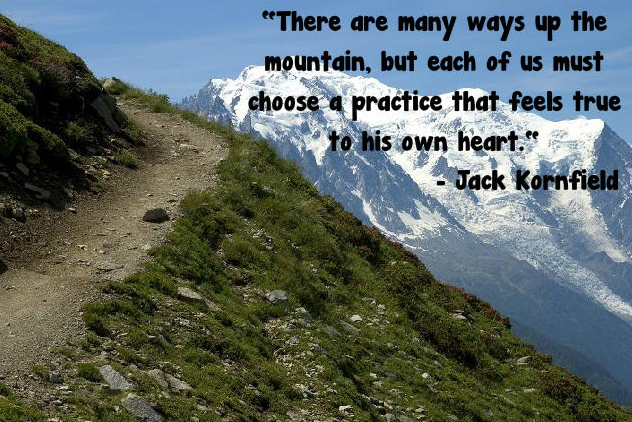 You have the wisdom and answers within you, waiting to unfold. Stop telling yourself “I don’t know.” http://www.selfinthecity.com